Czechoslovakia would be 100 today

We (both nations) we lucky to separate paths the peaceful way and at the end of the day, both countries are in the EU, NATO and relations between Czechs and Slovak are probably the best ever because the quarrels over budget and transfers ended.

It is a bit nostalgic though, admitting that we were the last naturally bilingual generation that could read a book and a week later not to be 100% sure whether it was in Czech or in Slovak. 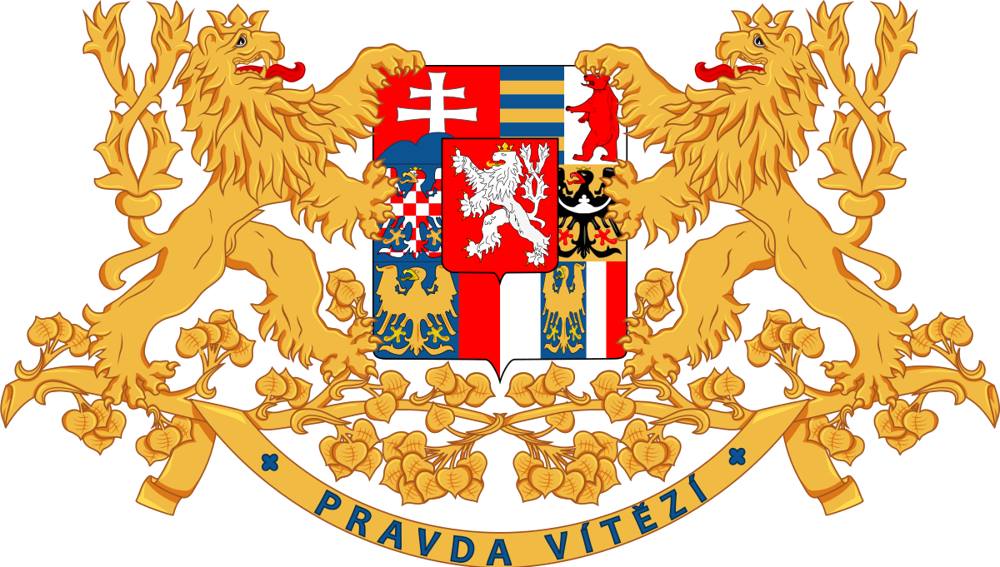